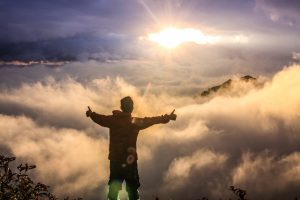 Sometimes a thought leadership project goes so utterly right that we have to pinch ourselves to make sure we’re not dreaming.

That may sound harsh, but the fact is there are many ways in which white papers and articles can go off the rails. But in the case of the article I’m talking about, everyone turned out happy:

Quick snapshot of the article in question: it was a bylined piece for a prominent journal for insurance executives. Here’s what made it such a model of how to do thought leadership right:

So what’s the big takeaway here? Trust the process. In this case, everyone did just that – they trusted, and followed, the editorial process we led them through. And they ended up with a shining example of thought leadership at its finest. No drama. No dream!